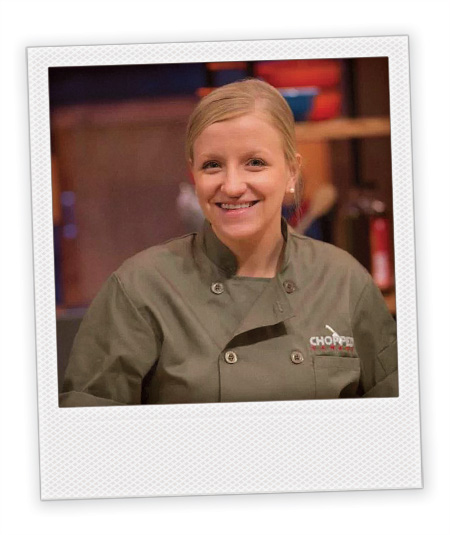 Brianne started cooking ten years ago out of high school and never looked back. It’s taken her to various competitions: one win taking her to study in Spain and another as a Chopped Canada Champion.