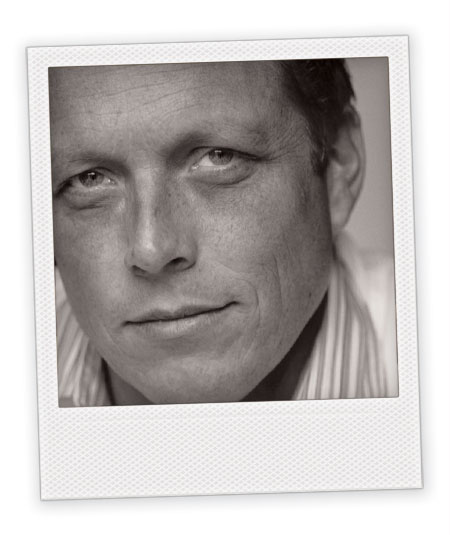 Best known as the ‘tough chef’ from Food Network’s Restaurant Makeover, David Adjey has had a passion for food since the age of 15.  Now a successful restaurateur, David has come a long way. Through his sought-after hospitality consulting company, David Adjey Cuisine Inc., he works with some of Canada’s top performing restaurants.

David graduated from the ‘Harvard’ of cooking schools: the prestigious Culinary Institute of America in New York City. From there, he went on to apprentice with master chef Guilliano Bugialli in Florence, Italy.

It was here, he says, that he developed a love of fresh, seasonal food from local markets and an appreciation for spontaneity in preparing meals.

David was named the best new chef in California by Frommer’s Guide, has served as the former personal chef for Dan Aykroyd and as the Executive Chef of the Rihga Royal Hotel in Manhattan. He opened Nectar, his award-winning restaurant, and is a popular face on many shows featured on the Food Network. Restaurant Makeover, which is probably David’s most popular Food Network show, is seen in over 16 countries worldwide and is now in its fifth season. Chef School, David’s newest Food Network show in which he is a judge to young and aspiring chefs, will air this fall.

David finds inspiration in unique and often surprising places. He works from the premise that ideas start from a singular ingredient. His innovative mind, culinary expertise, and adventurous palate crafts these building blocks into stellar new dishes, which are easy enough to re-create in any home kitchen.

Just as he has done in his own career, David’s latest book, Deconstructing the Dish: Inspirations for Modern-Day Cuisine, breaks all the rules. The book blazes new trails in culinary thinking. It’s not a book of recipes, it’s a change in the way we view food.